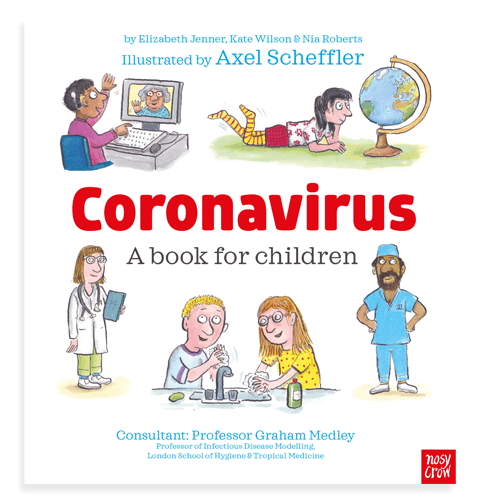 Research shows that when parents are engaged in their children’s learning, they will do better. To help you to do this, we have produced the following guides for you to use when reading the Coronavirus book.

Before moving on to the guides, click on the links below to read the introduction.

This is to help parents continue to be involved in their children’s education.

John Hattie, the research-led educationalist, found that "the effect of parental engagement over a student's school career is equivalent to adding two or three years to that student's education".

The more a parent is involved in their children’s education, the better they will do.

The Organisation for Economic Co-operation and Development (OECD) is an economic organisation with 37 member countries. Every year they conduct the PISA tests, which are used to evaluate the educational systems of countries around the world by looking at performance in maths, science, and reading.

In 2009, the Pisa team interviewed parents of 5,000 students on how they raised their children and compared the answers with the test scores. There were three discoveries made. 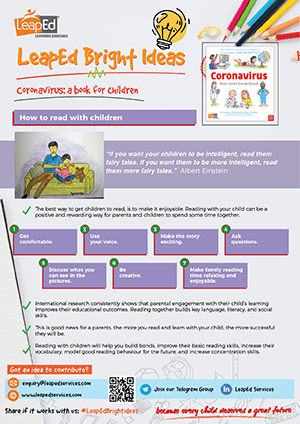 1. How to read with children 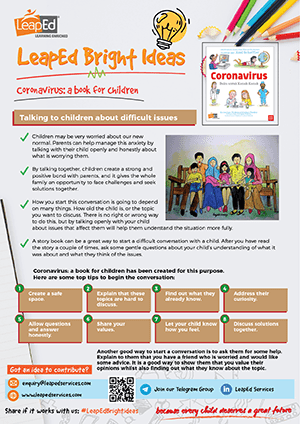 2. Talking to children about difficult issues 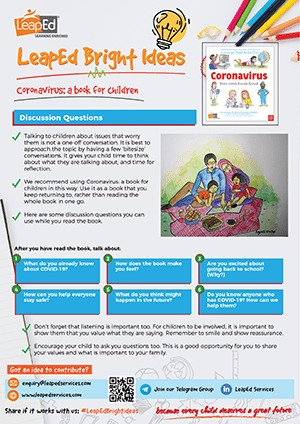 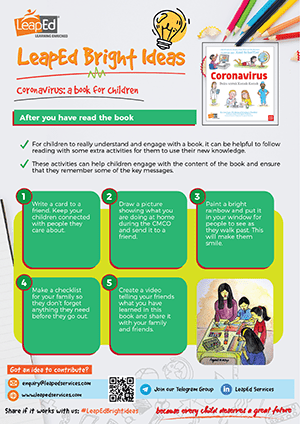 4. After you have read the book

Click on the tabs along the top to read the guides. 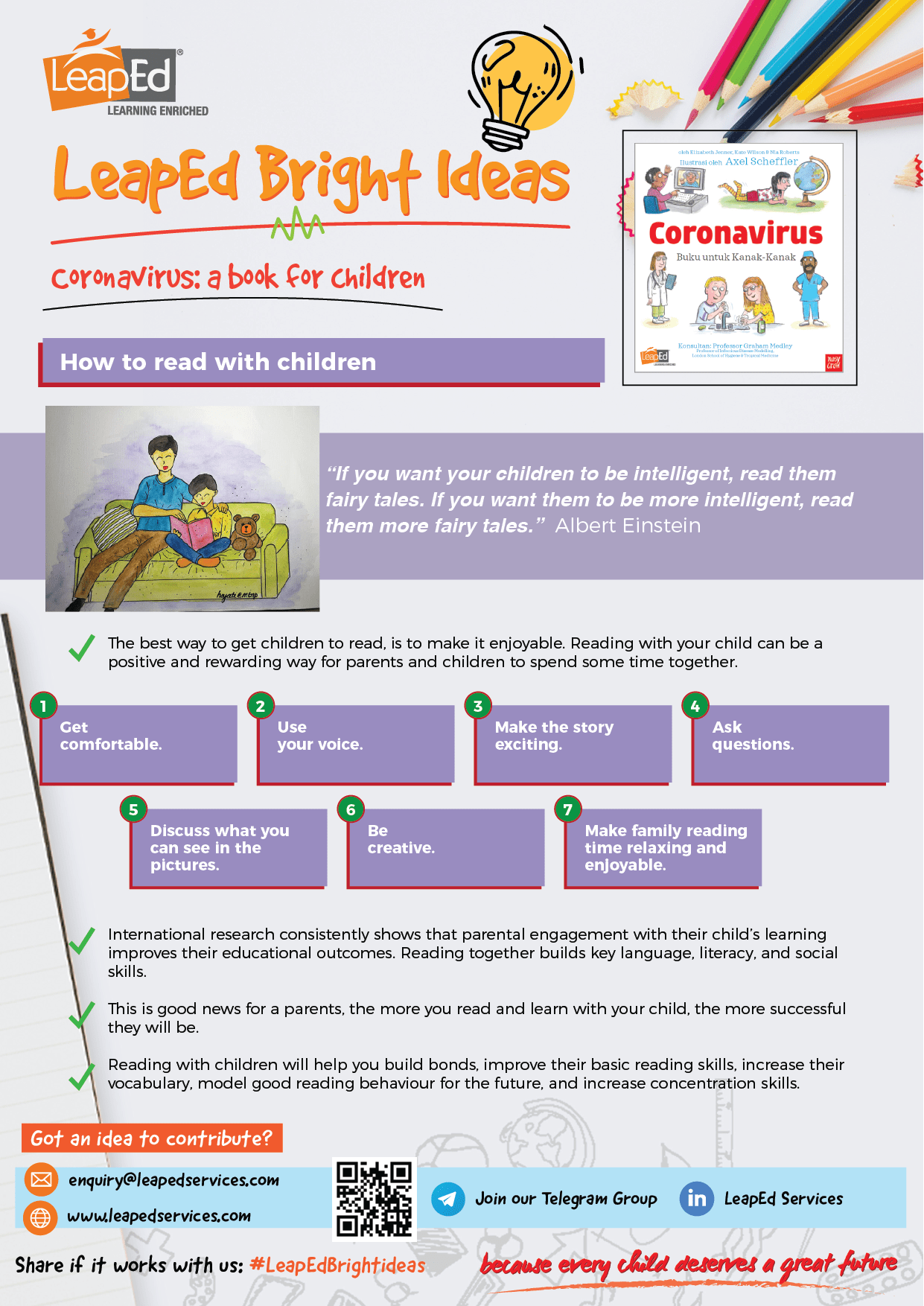 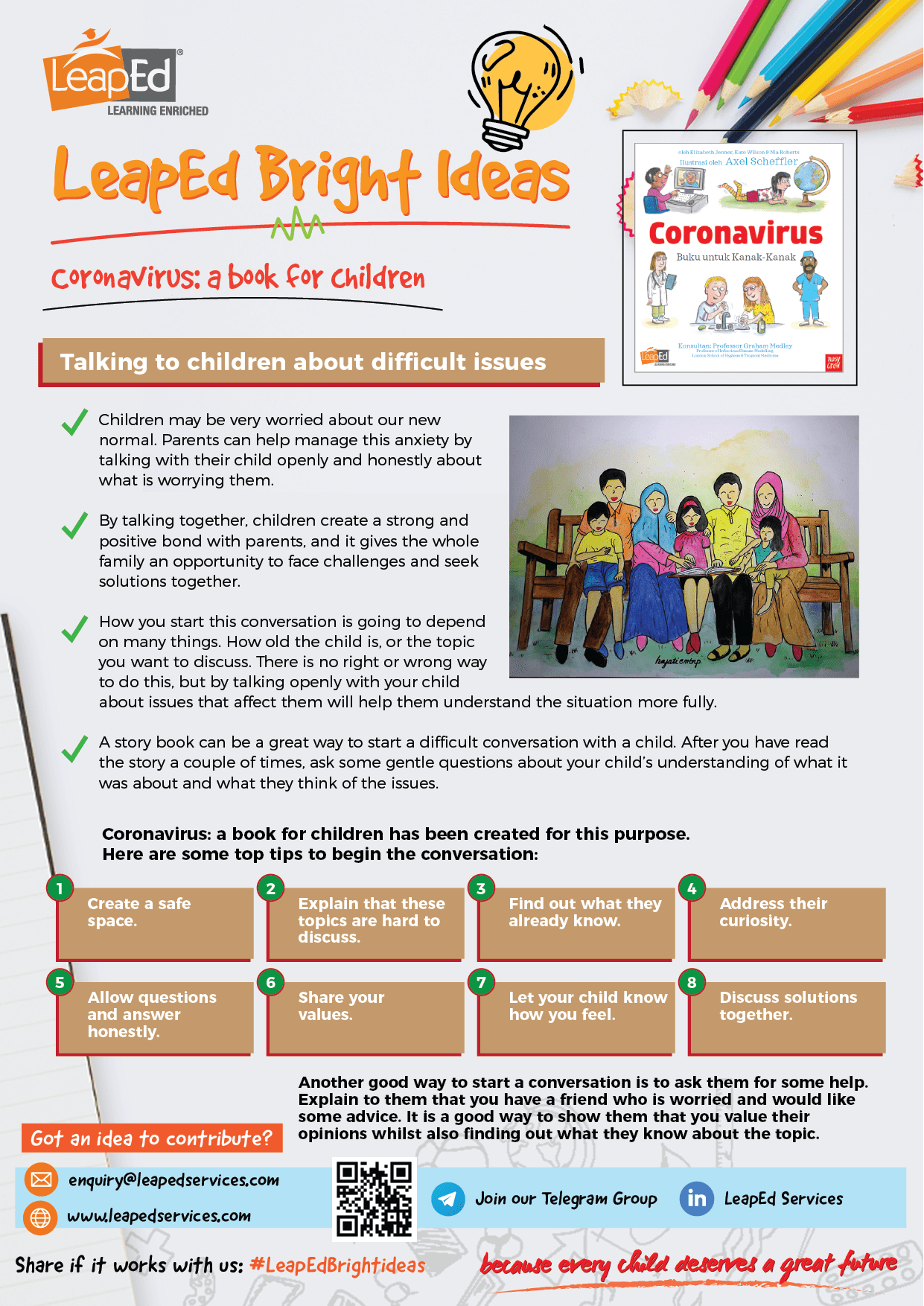 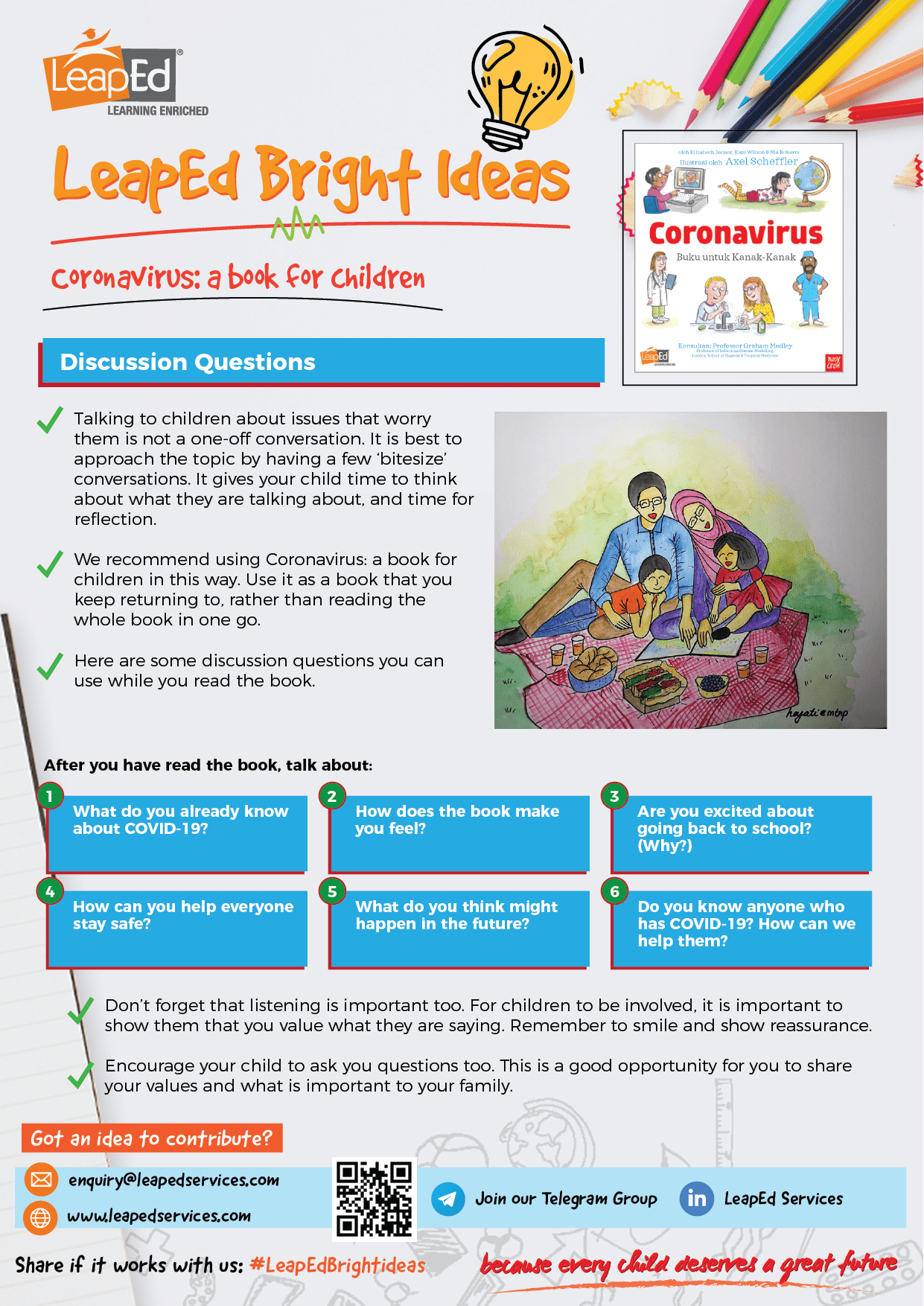 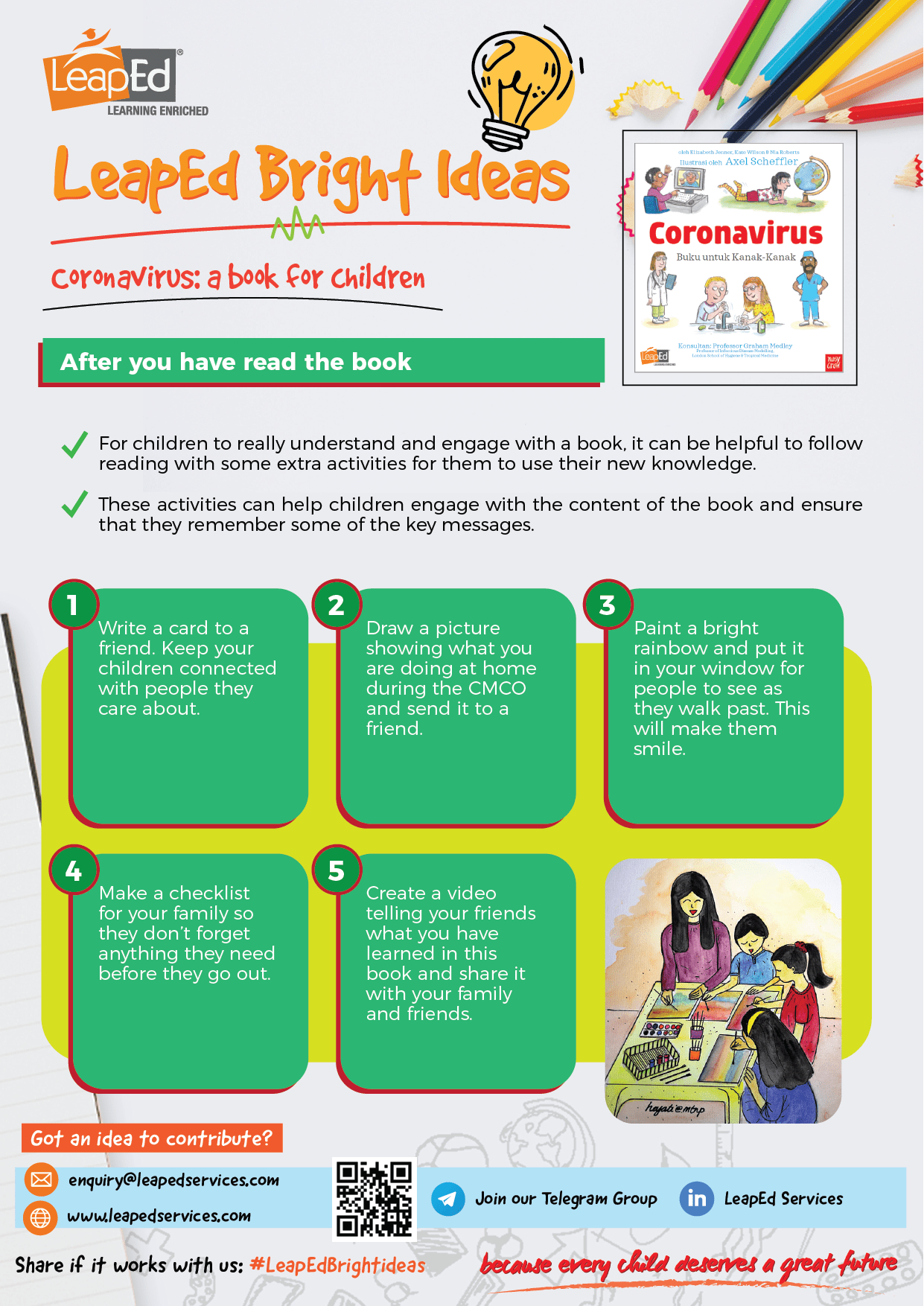 To access all the latest Bright Ideas news, downloads and webinars visit our Bright Ideas website. For social media users check out our Facebook and Telegram groups.