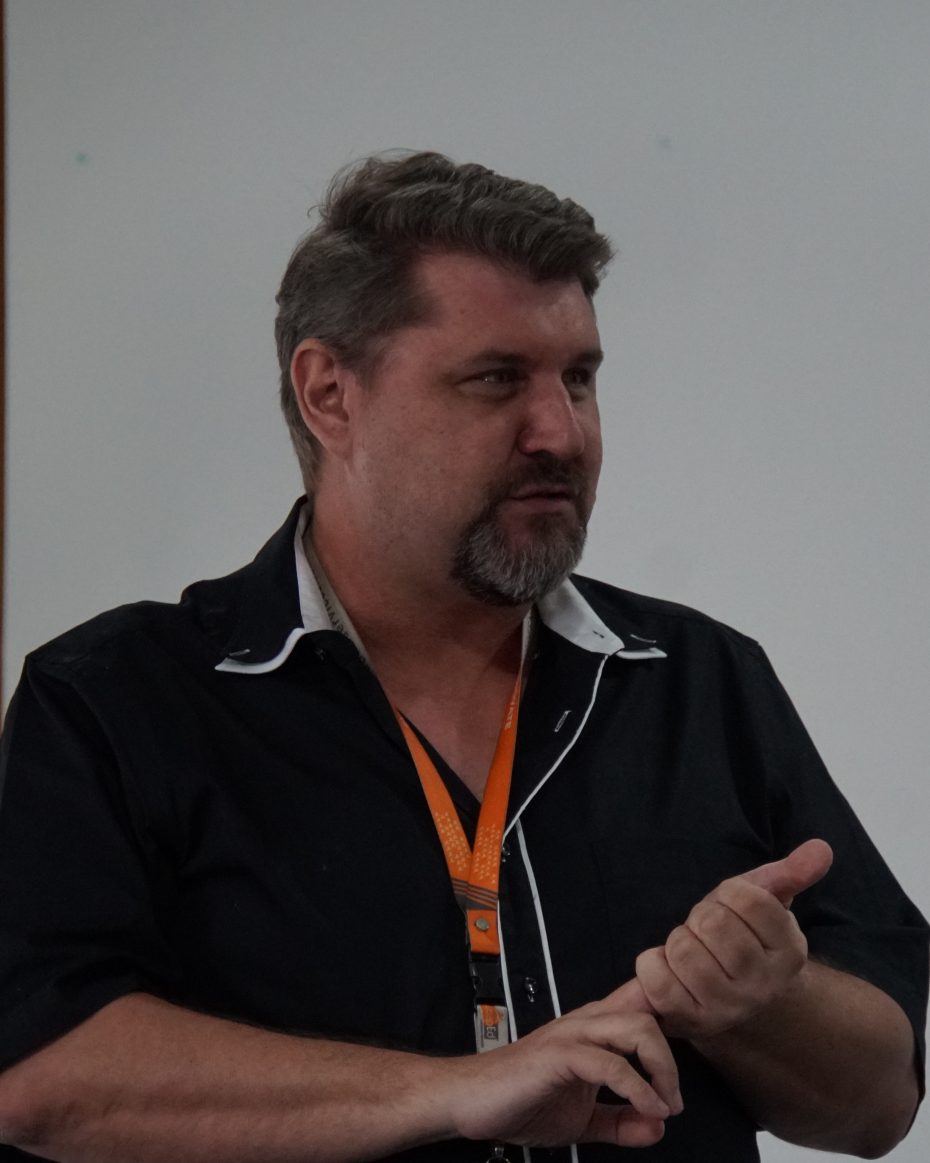 Ray, better known as ‘Bow’ Martin, hails from Australia. As a high school student, Bow believed he was called to be an educator – as a third generation teacher, this wasn’t a huge stretch. Thus, entering Teachers’ college and gaining his Bachelor of Teaching (professional qualification) was a joy, and a step in the right direction. Bow continued his studies with entry to the Bachelor of Educational Studies course at the University of Queensland. Bow then moved to Port Moresby and began teaching there following on to Beijing, China, to take on another teaching role, in the music and performing arts department. Bow then went to his fourth international school, as both English and Music teacher for Primary students. While working his way up to Head of Department, Bow completed his Masters’ degree, in Educational Leadership and Management. He then took on the role of Head of Primary. In this capacity, Bow worked with colleagues, on a regular basis, to ensure differentiation, assessment for learning, engagement, collaboration, literacy, questioning, and lesson observations were part of the pedagogy across the primary division.

With more than 25 years spent in international schools in the Asia-Pacific region, Bow has taught each of the core subjects, including English, Mathematics, Science and Social Studies and Art, at the Primary level. He also taught Music to both Primary and Secondary students, up to and including IGCSE level. In addition, Bow has held roles of responsibility, such as Year Coordinator, Head of Department, and Head of School.

Since joining LeapEd in 2018, Bow has been part of the Programme Development team for a number of programmes, including the Leaped Core Series, writing and delivering units for Teachers, Middle Leaders and Senior Leaders. Bow also produces student programmes, which support the development of student voice and efficacy, via project-based learning. Most recently, during the Covid19 pandemic, Bow was instrumental in developing and delivering multiple online training courses for schools and teachers, in partnership with clients such as FINCO, Asia Pacific Schools, IPGM, and KYUEM.

Bow believes that creating the conditions for creative and mindful learning is fundamental to success, and so he works to ensure that all his training sessions are a safe space, which allows individuals to collaborate and support one another, as they move through their shared learning journey.